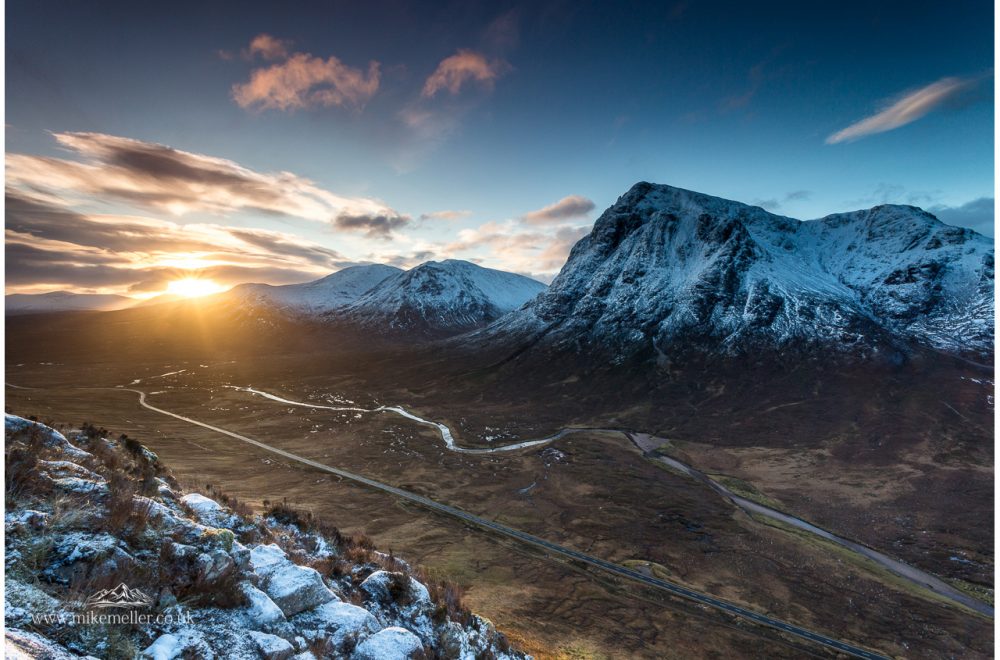 Never take pictures facing direct sunlight! That’s one of the rule and advice you’re going to hear when starting your photography journey. It applies to every kind of photography. Doesn’t matter if it’s about landscape or portrait. It’s not because of some ethic principles. The reason is only to make your life easier. It’s a good advice that helps you to take better-looking pictures, at least in terms of image quality. Of course, it doesn’t mean that everytime you face back to sun your pictures will look much better.

It only helps to overcome some typical technical issues that might appear when taking a picture that way. Pointing camera lens straight to the sun increases the contrast of the image. Everything gets a bit hazy and not very sharp. The picture will be flat and look like taken from behind the window with washed out colours. It may also cause, so-called lens flaring that looks very often really ugly. 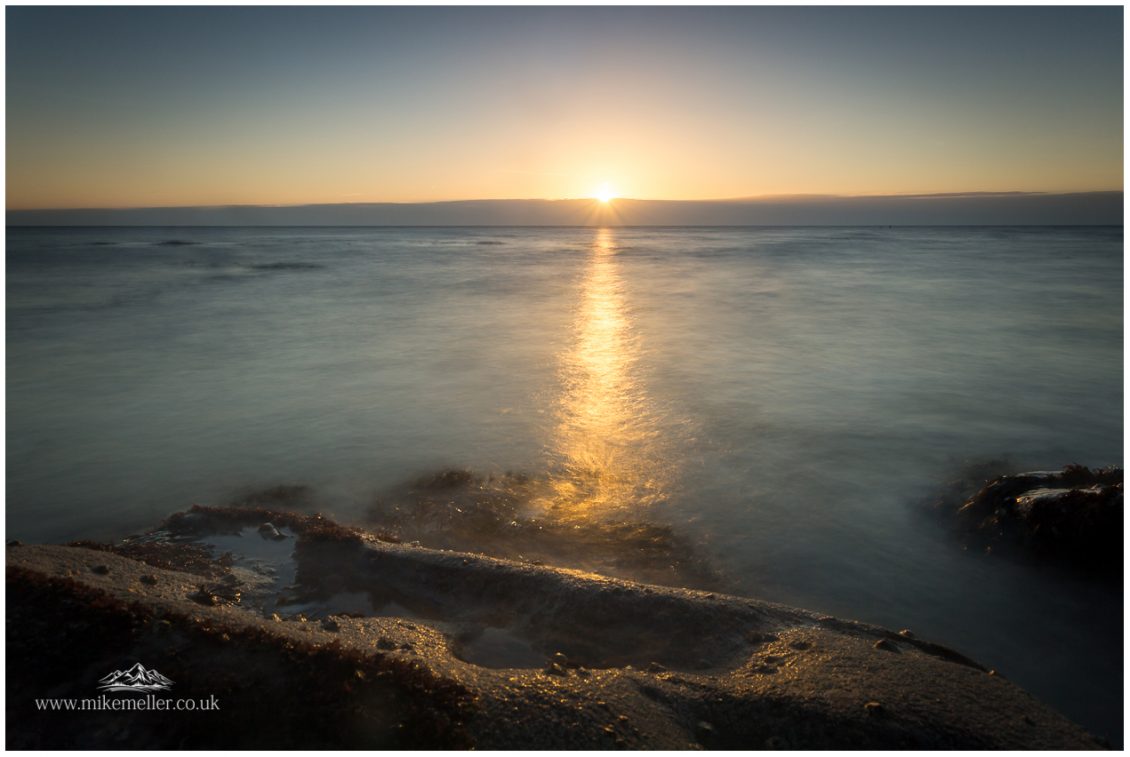 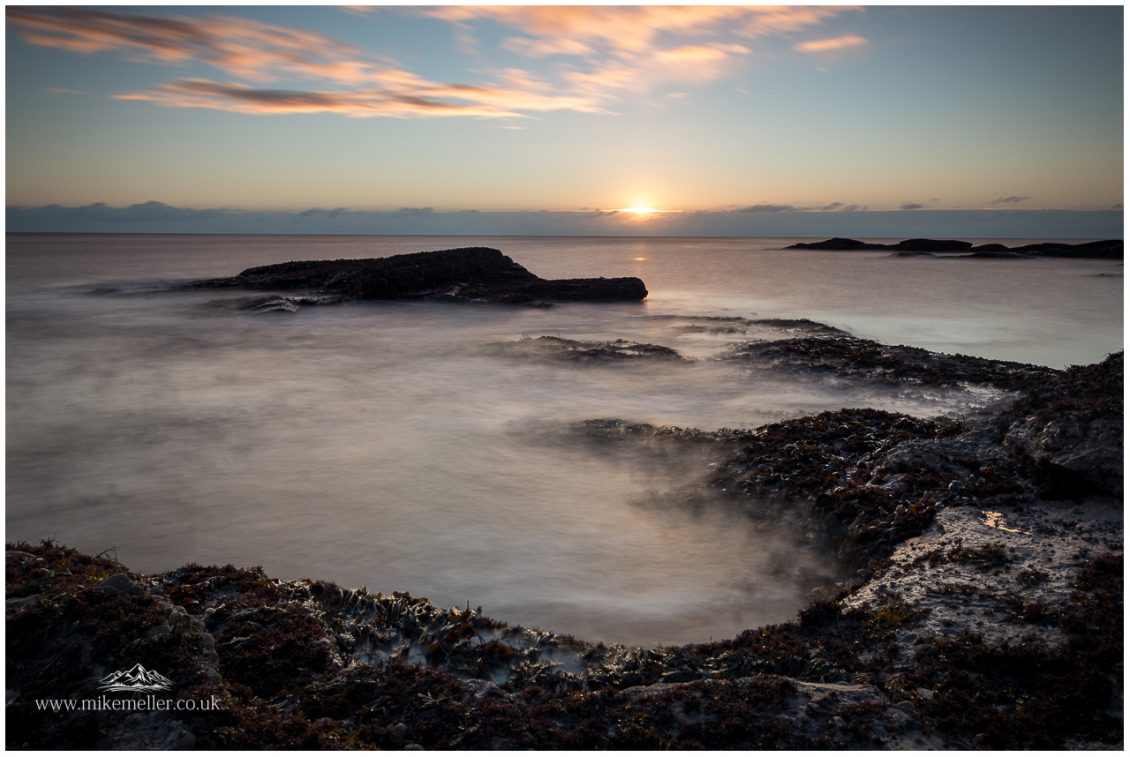 And that’s the thing. It’s something you should try to avoid every time taking pictures. However, when used properly and with cautions it may create something unique. The key is to have a control over it. There’re a couple of things you can do. For example, try to make your subject into a silhouette against a bright background. Simply highlight it by making it completely black. All the details will be gone but watcher’s eyes will be led to it. The effect with lens flare is especially popular in portrait photography. And it can look really nice and eyes catching. 25 years ago could be even called as something artistic and creative. Today, considering the fact that you can even add some fake flares and sunlights in Photoshop, rather not.

Hence, don’t be afraid of breaking that rule. No photographer’s code of ethics will be contravened. Mainly because such a thing doesn’t really exist. Most photographers probably don’t even know what ethics is. Frankly speaking, there’s only one rule you should be aware of. As long as your picture looks good, there’s no rule that cannot be broken. 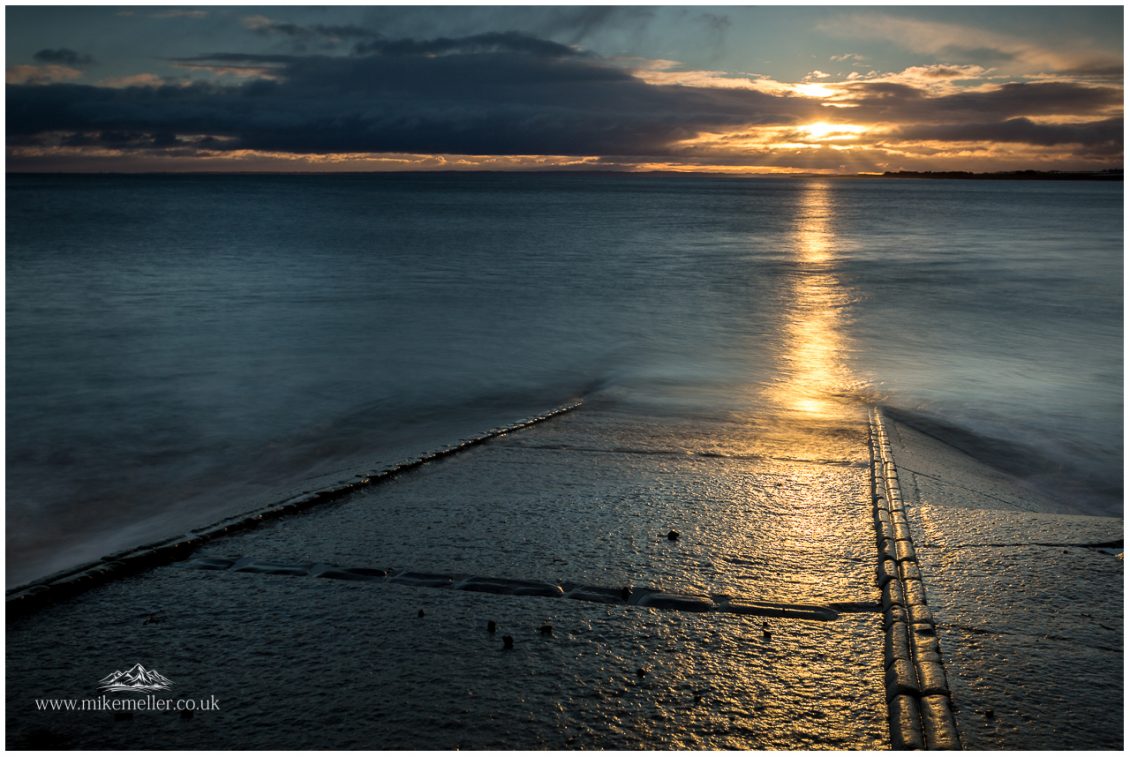 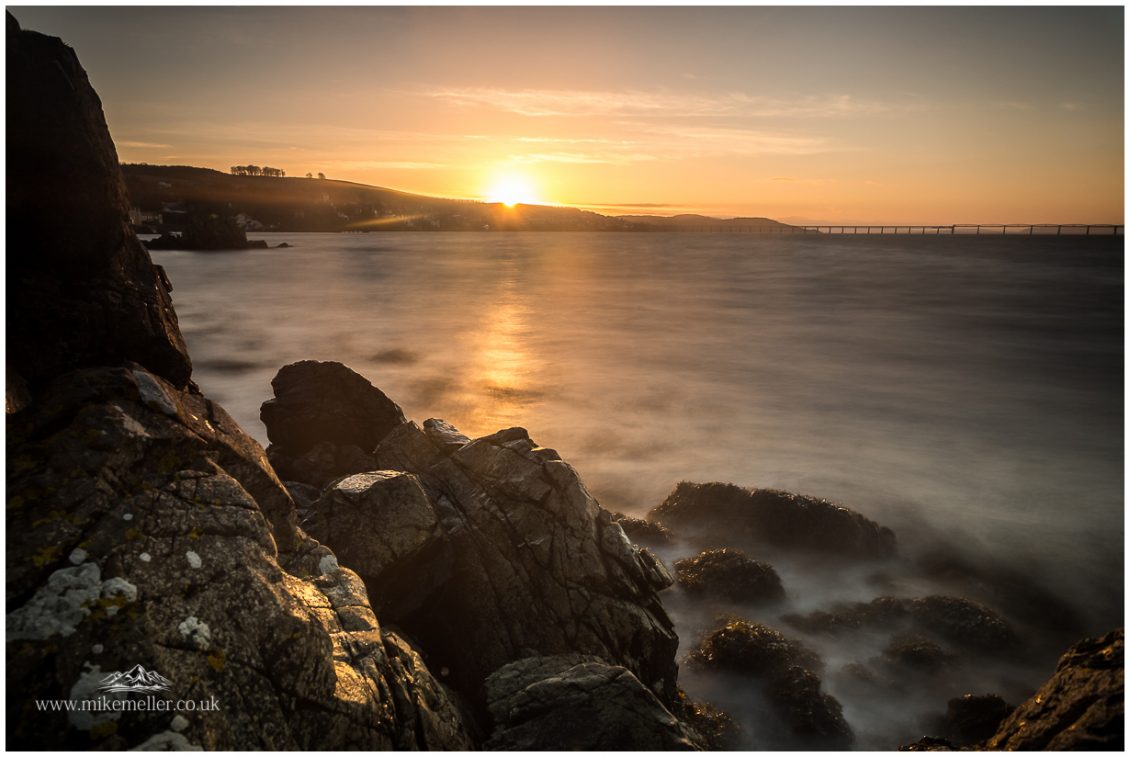 When you compose a frame the way your camera is facing direct sunlight, you have to manage high dinamic range scenery. Which makes it much more difficult in terms of having a correct exposure. You have to compromise very bright and dark parts, the difference is usually about 3-4 stops. Everyone who ever tried to take a picture with the sun in the background for sure is familiar with that situation. There is always a choice what is going to be exposed properly. If it’s the sky, the silhouette will become black. Otherwise, the sky will be washed and burned out. Which means that we irretrievably lose all the details in highlight areas.

The solution is to expose for the sky and use reflector or flashlight for the dark parts. It works especially for portrait photography, for lighting objects that are quite close to the camera. An HDR option is more often (or too often) used in landscape photography. It just works better without moving objects and when the camera I stable. Otherwise, you may have a problem with ghosting effect. And last but certainly not least, you can use neutral density graduated filters. They are extremely useful in order to balance the exposure between the sky and ground. That’s still the best option for me.

Before you decide to go outside and take some photographs of the sun, you should have in mind one thing. It’s not the best idea to expose camera sensor to direct sun. It shouldn’t be a big deal with wide angle lenses. However, zoom lenses could act like a magnifying glass – concentrate light straight into your sensor and cause irreversible damage. Didn’t try that yet but I saw some footages. Let say that at this point I kinda believe it. 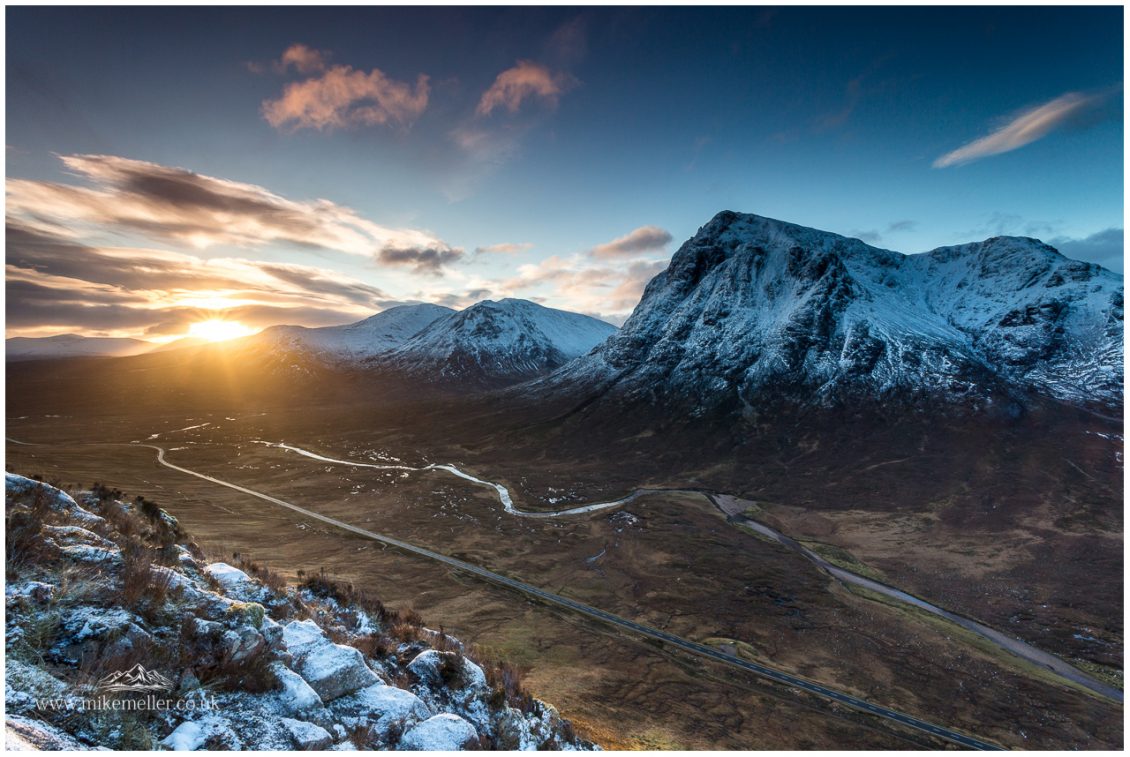