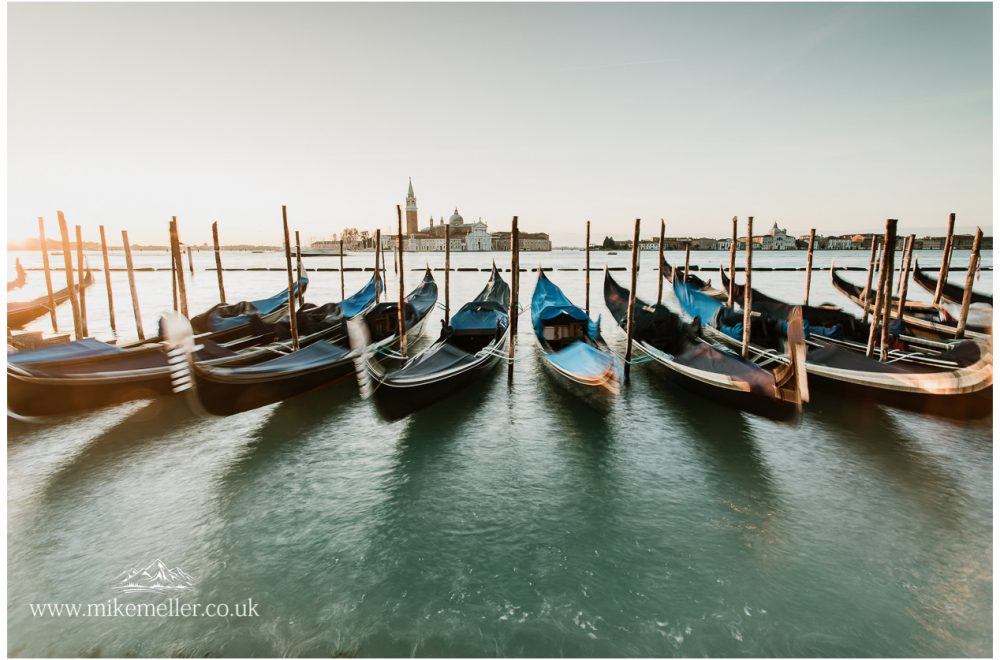 Venice – One of the Most Beautiful Cities

Two days spent in Venice on our way to the Dolomites turned out to be quite lucky ones. Great weather (except the raining morning), not that many tourists (but still a lot to me) and “acceptable” level of water in the canals. And that last factor happened to be the crucial one. We could really enjoy walking and sightseeing one of the most picturesque and unique cities we’ve ever been to. The atmosphere of the city helps to immediately forget about all those people you’re passing by every second. Which is amazing considering how small and tight these alleys are – for some probably even claustrophobic. You simply find yourself exploring every corner of each street like a little kid, wondering constantly what’s behind the next one. And stopping for a moment once in a while, with that smile on your face and thinking: “hmm, are we lost again?”. Frankly, we’ve never been more happy to get lost that many times in one place.

However, less than a week after we left Venice, the city suffered one the worst flood in its history. Seasonal floods are not unusual weather phenomena in that region and in some way those create that charm/uniqueness of it. Unfortunately, at that time it exceeded everyone’s expectations, becoming an unwanted surprise no one wants to witness. High tides struck Venice, causing devastating flooding. It was the highest recorded level of water since 1966! The entire city was completely flooded causing damages not only to local shops, restaurants, hotels but also to some historical monuments, including St Mark’s Basilica. It’s really hard to watch it, especially knowing it could’ve been prevented.

I hope these pictures will bring a more optimistic tone to this story and show how special this city is.

Have a look at my other posts where you’ll find more photos from Italy: stunning TRE CIME DI LAVAREDO and Magical LAGO DI BRAIES. 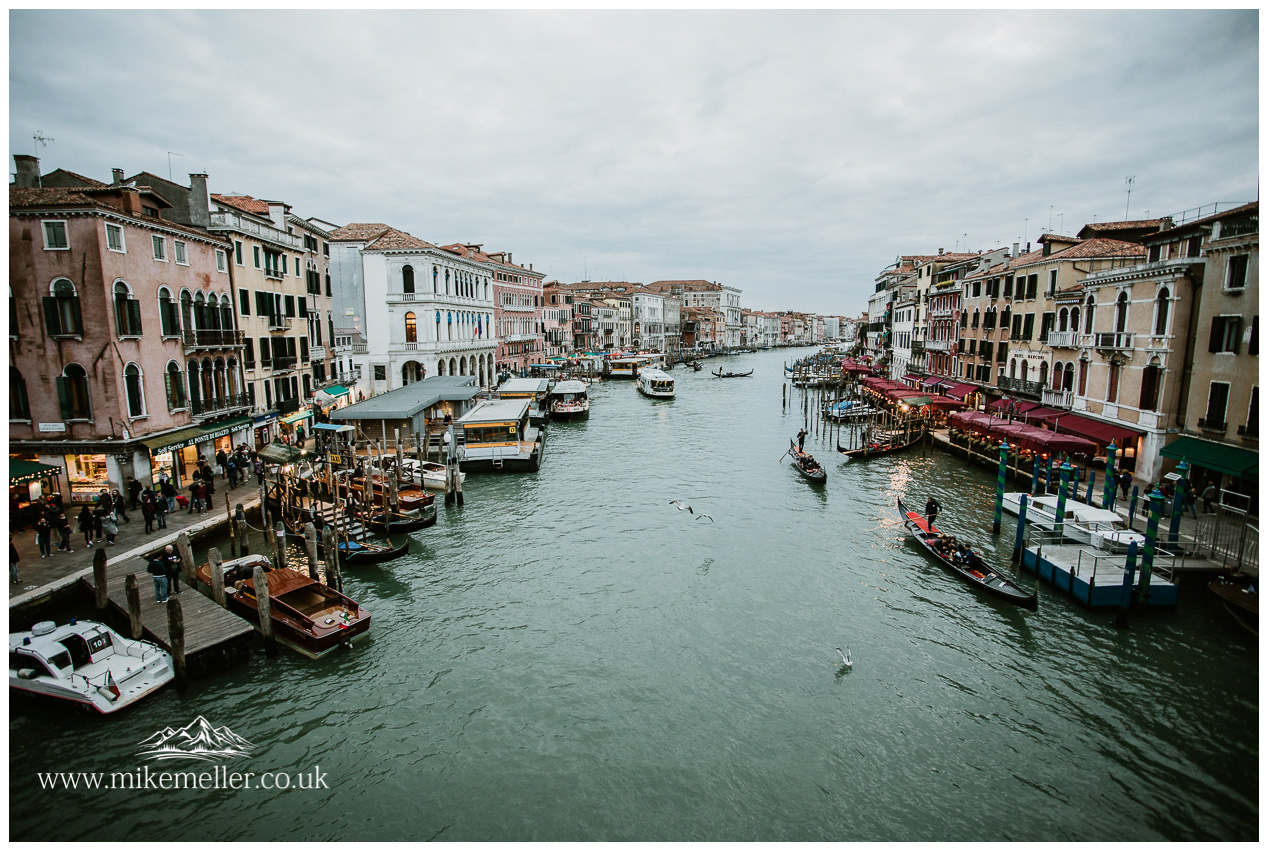 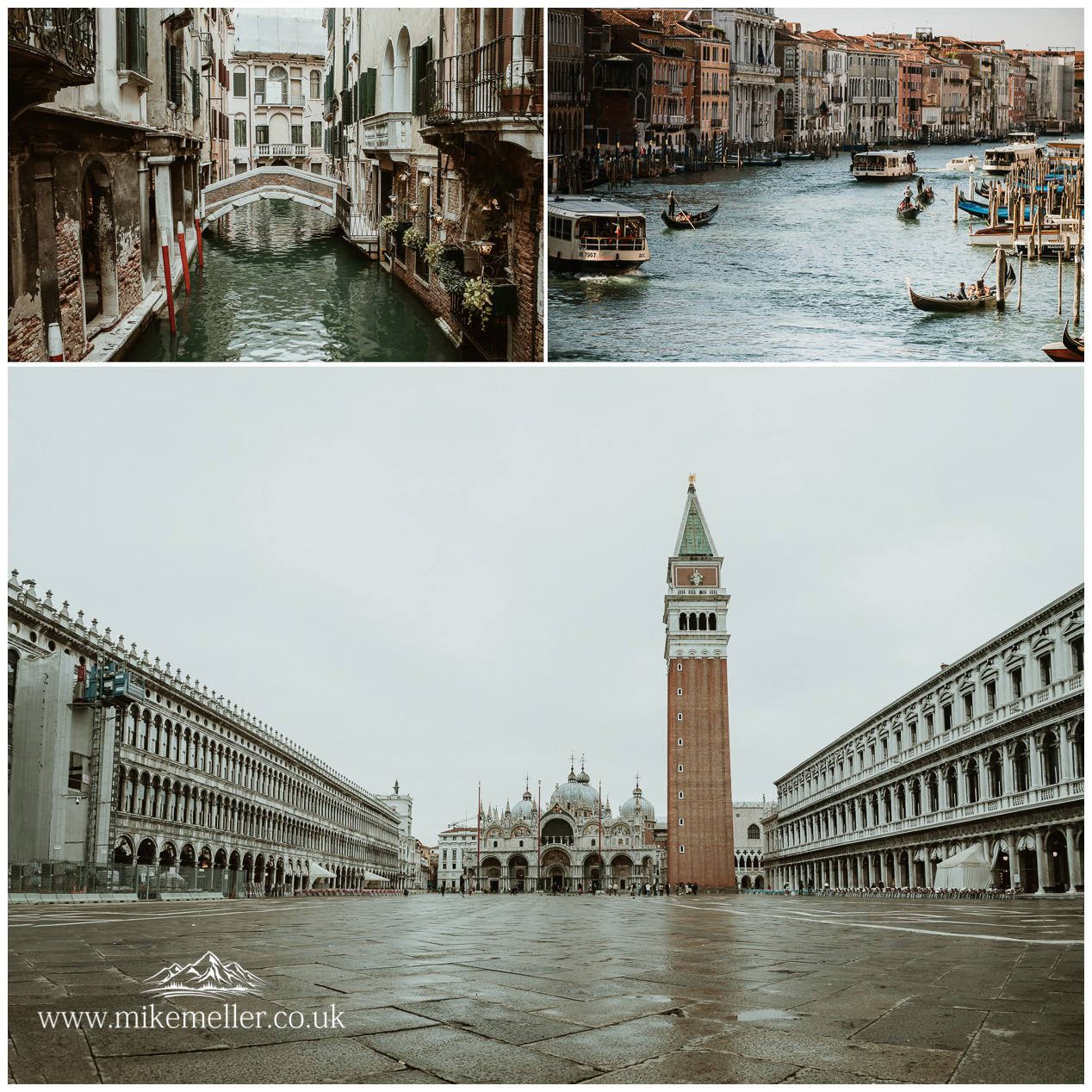 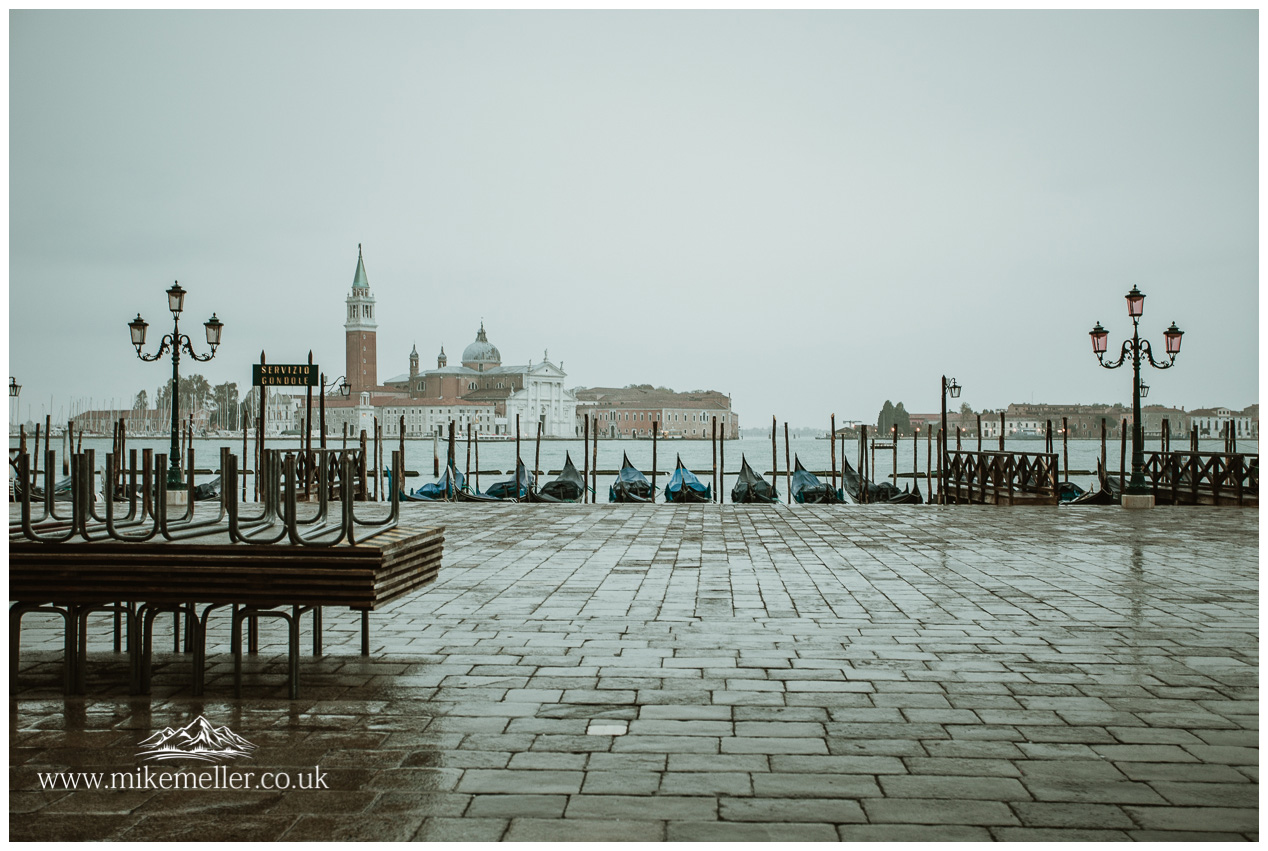 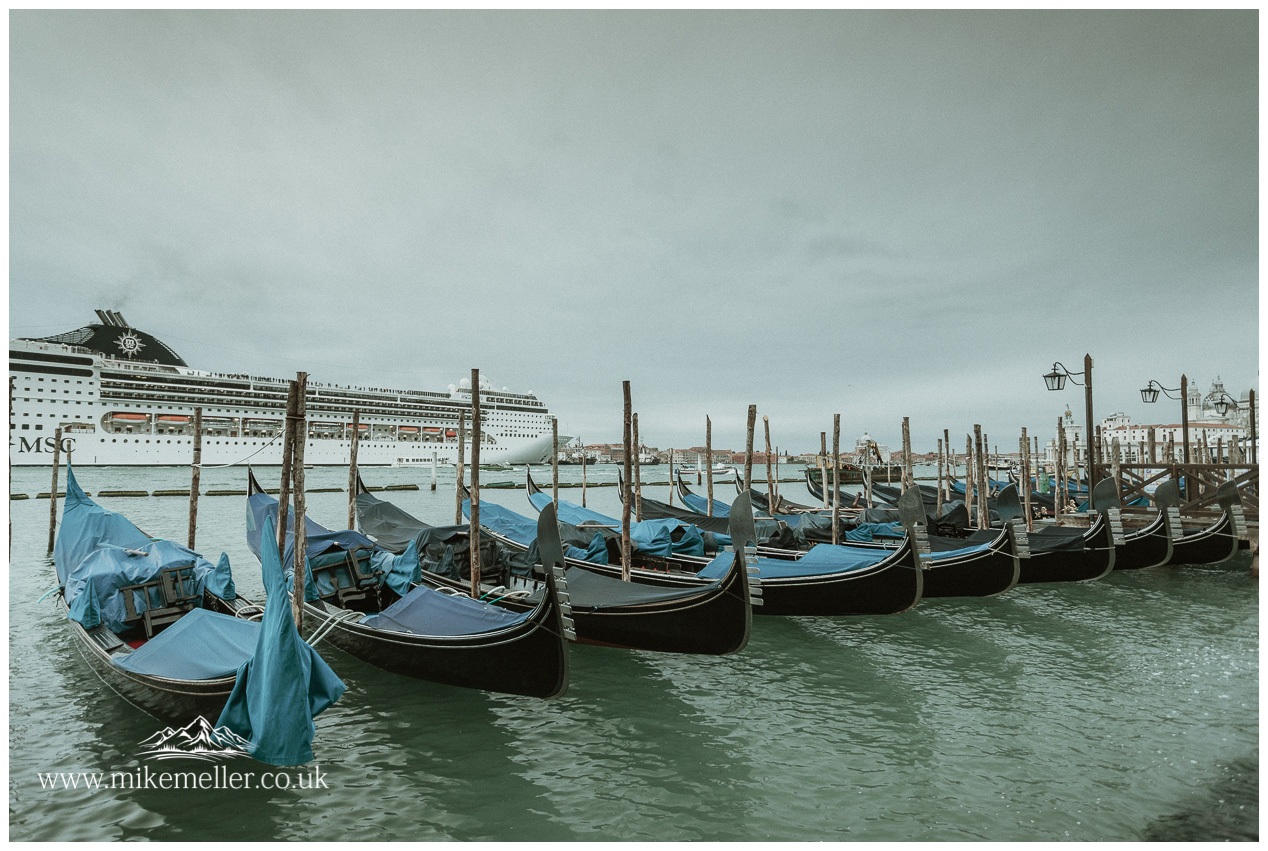 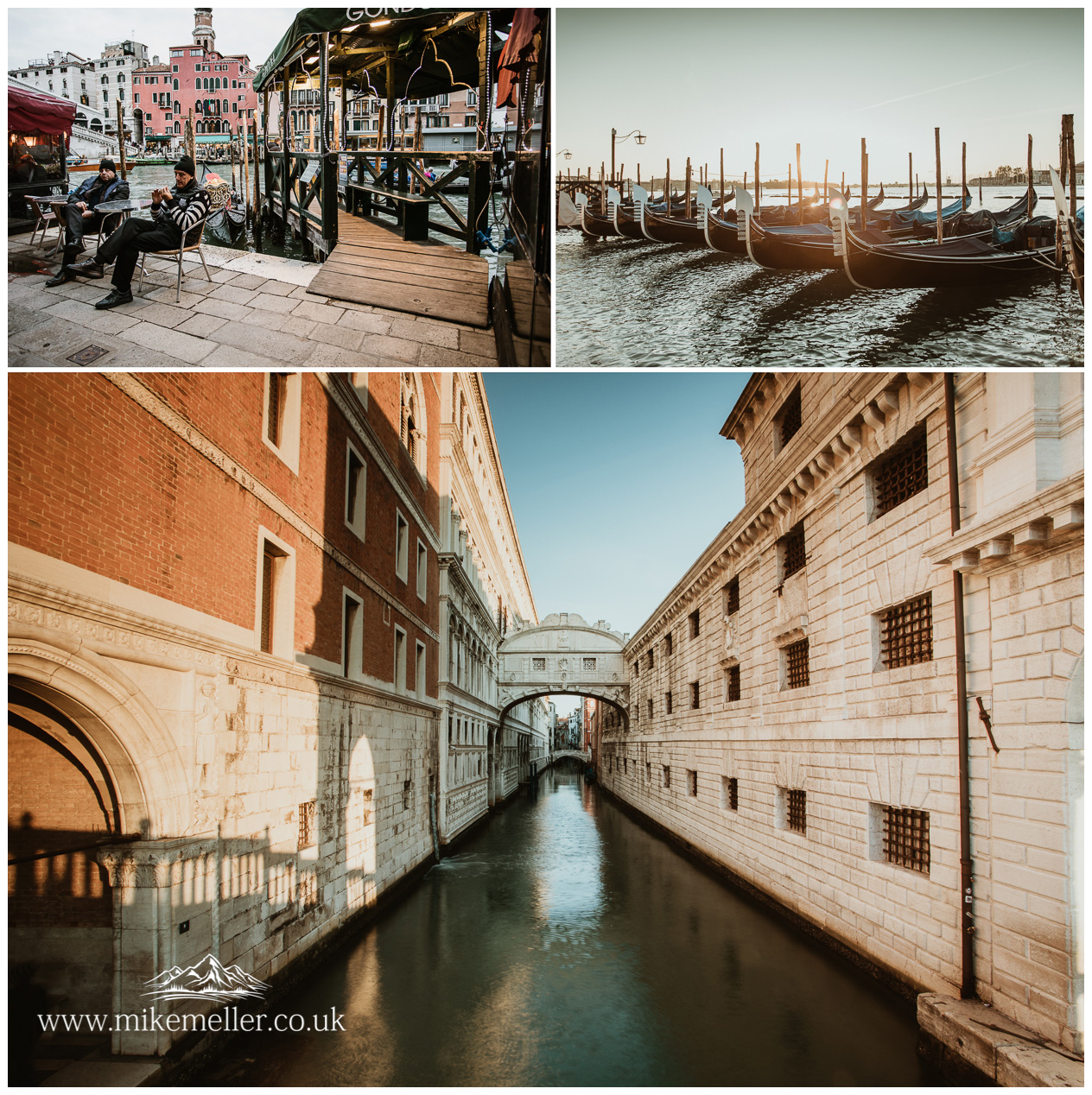 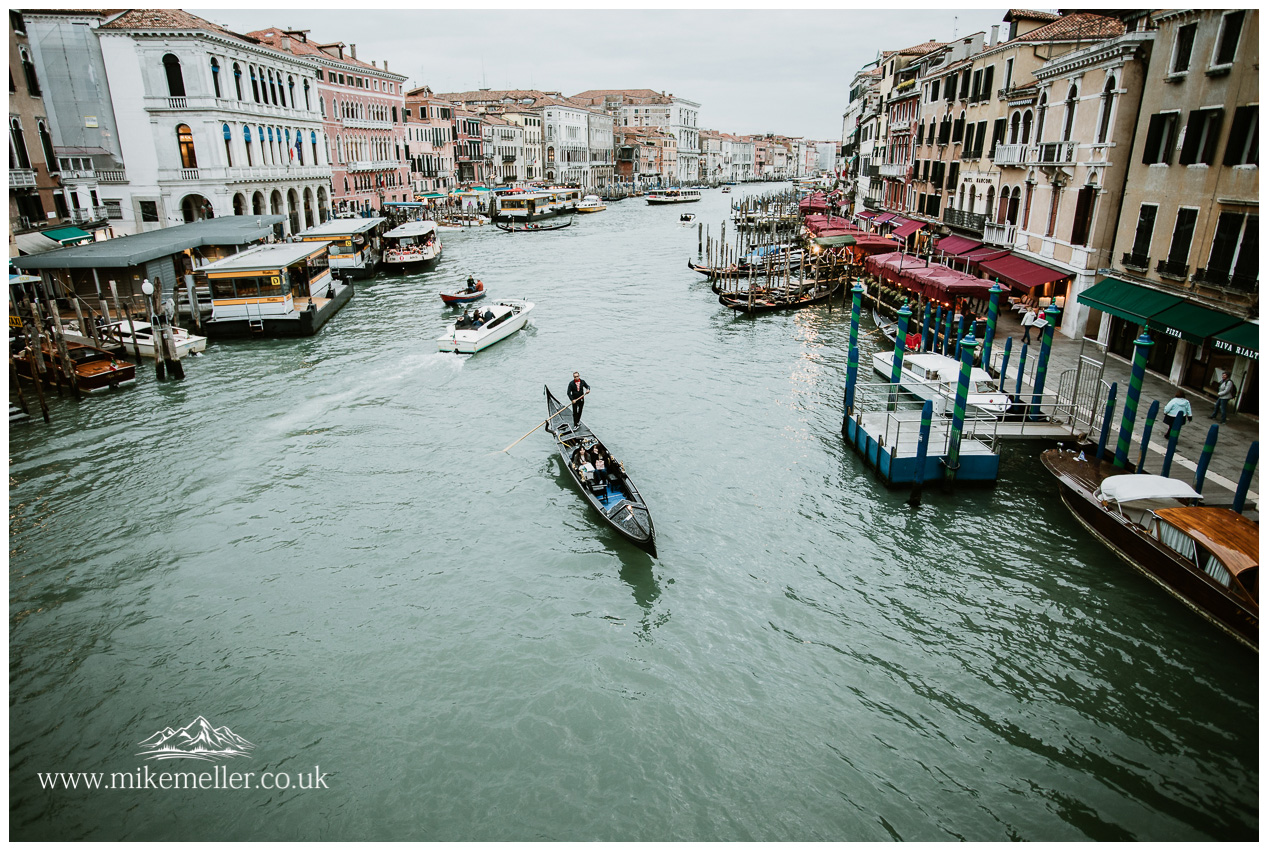 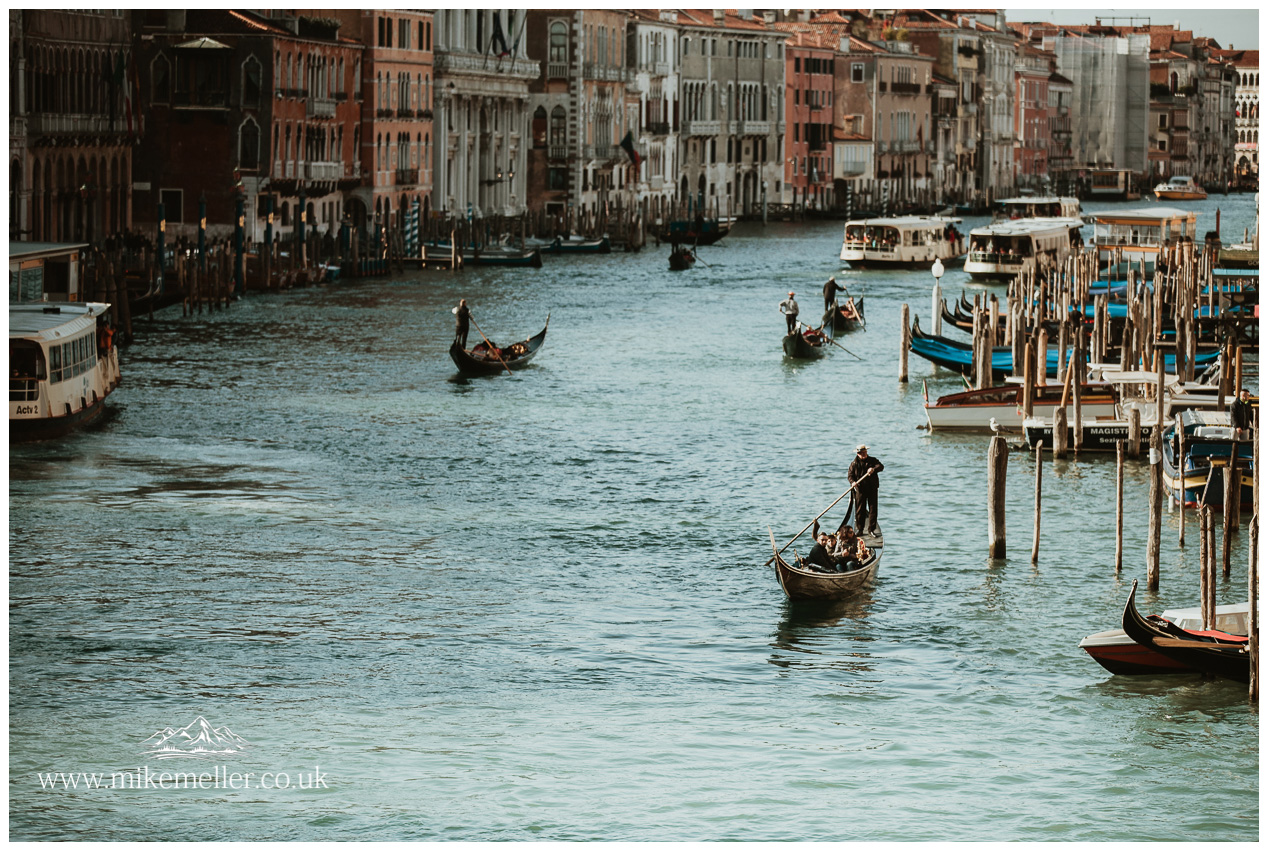 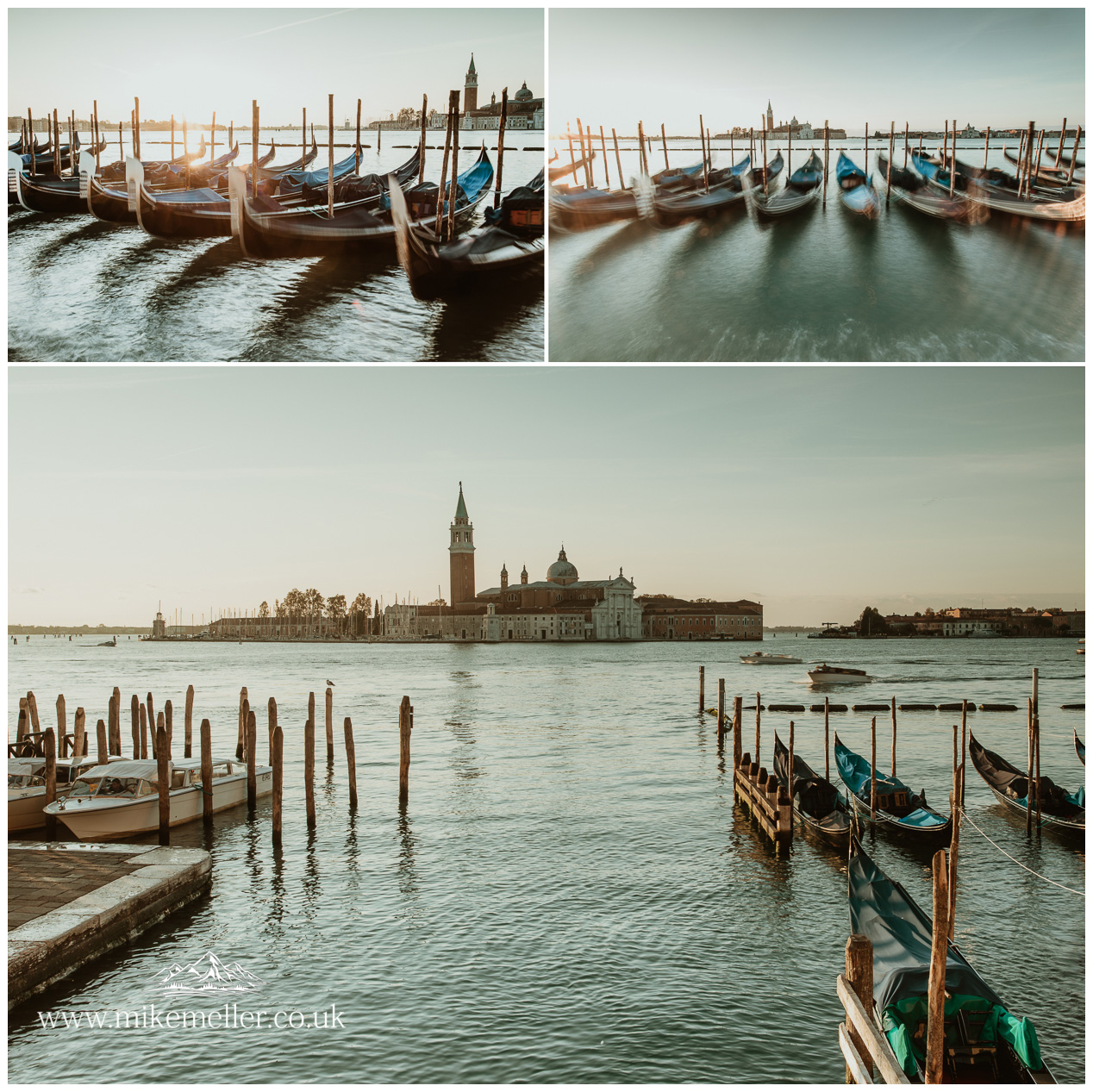 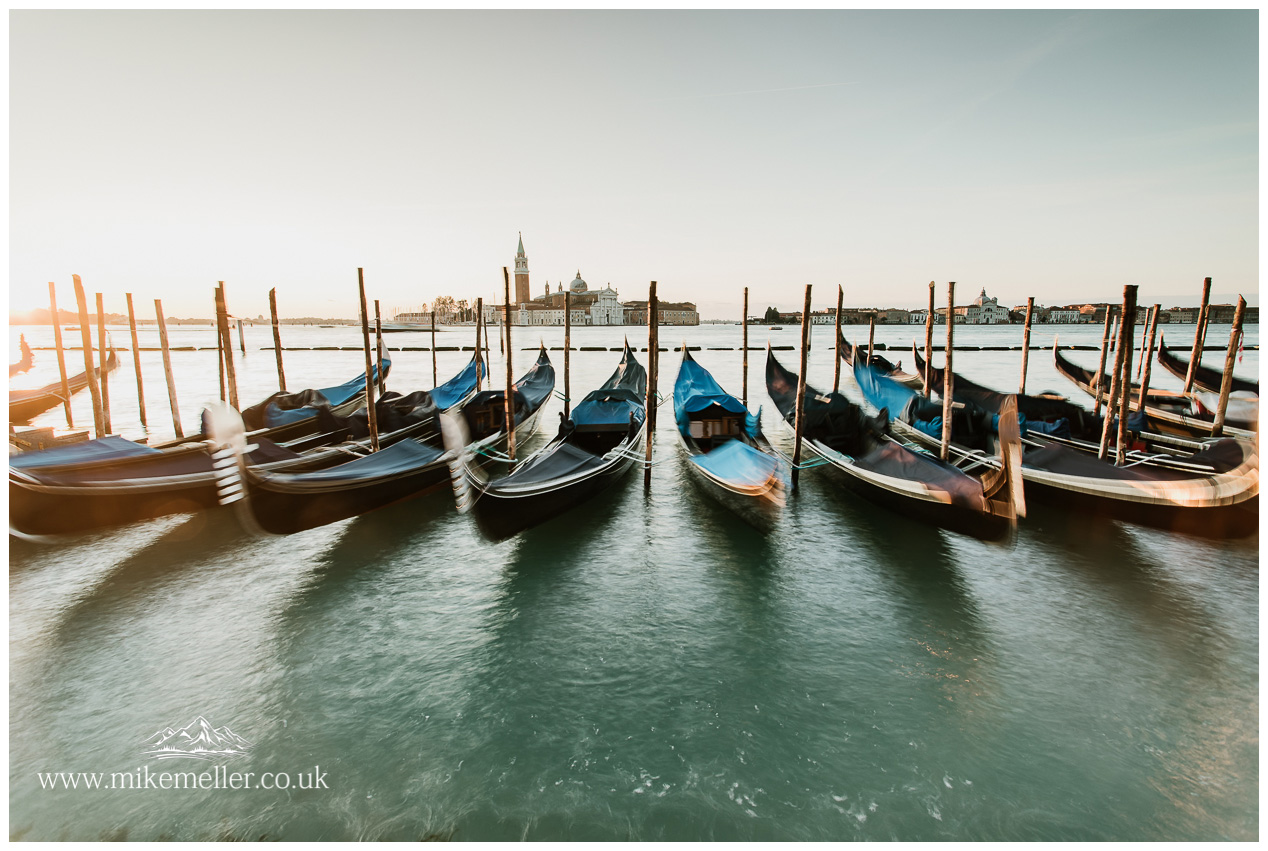 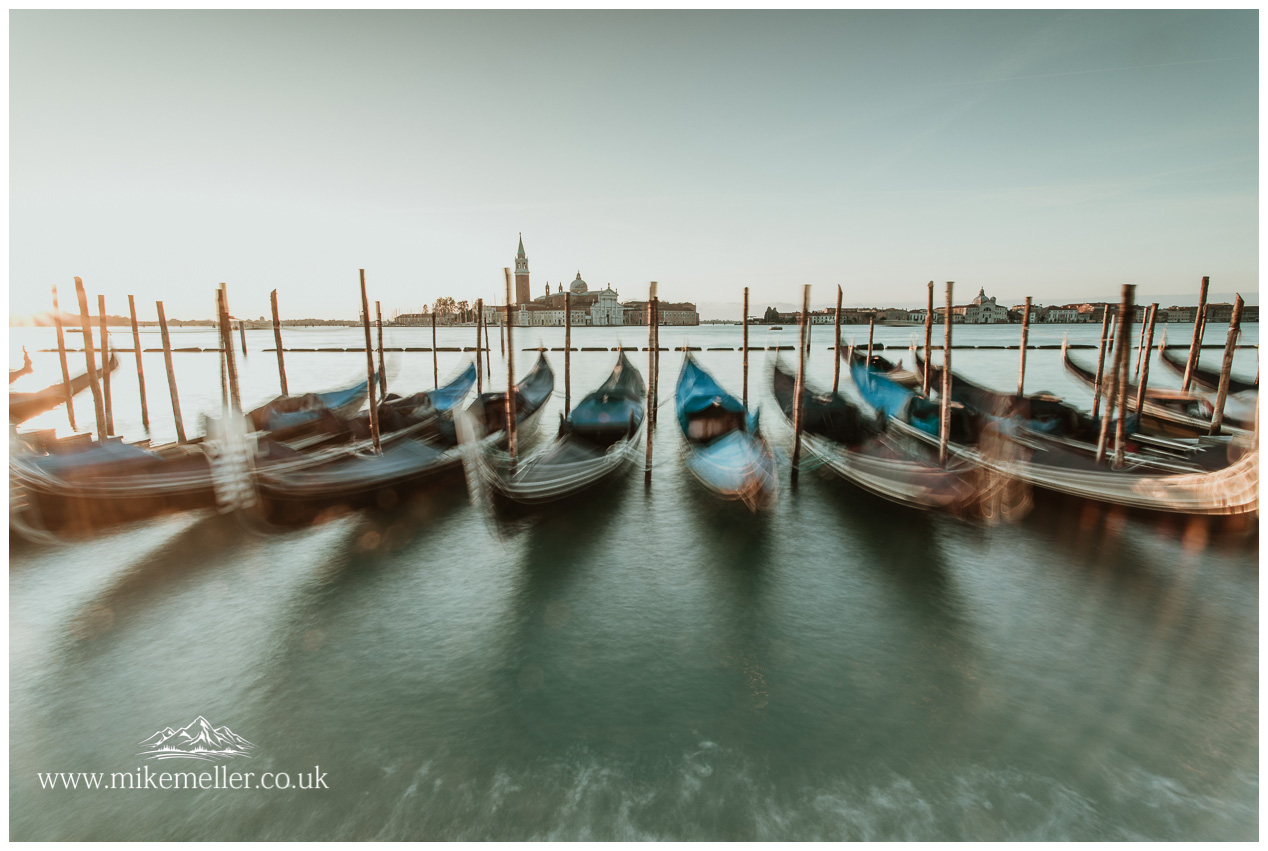