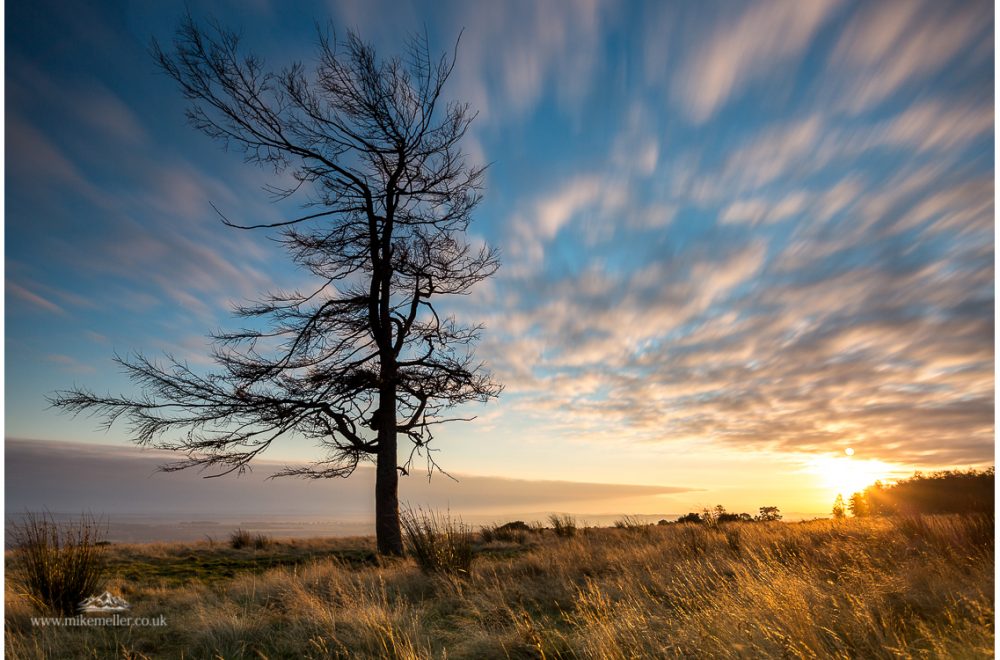 It doesn’t take so much time to reach the point when taking pictures becomes nothing more than pressing the shutter button. Common places and well-known frames in some way kill creativity and may open doors to laziness. Of course, there is nothing wrong about shooting place you’ve already seen in others pictures. However, searching and finding interesting spots by yourself gives an incomparable higher dose of satisfaction, excitement and makes your pictures more unique. And that’s what it is all about. Or at least, it should be.

Scottish Lowlands give quite a lot in terms of landscape photography. Nevertheless, very often you might find yourself struggling with trying to get the “right” composition. Especially when everything seems to look rather flat, similar and uninteresting. But it doesn’t mean you have to give up. There’s always a possibility to find something really eyes catching. And sometimes you just have to make things looks like this. The secret is to “use” the weather wisely and get as much as possible from the place that doesn’t seem interesting at first. Believe me or not, but there are some days in Scotland when the Sun shows its compassion, even for small and dark cities. Making every colour more vivid and saturated than the other days 🙂 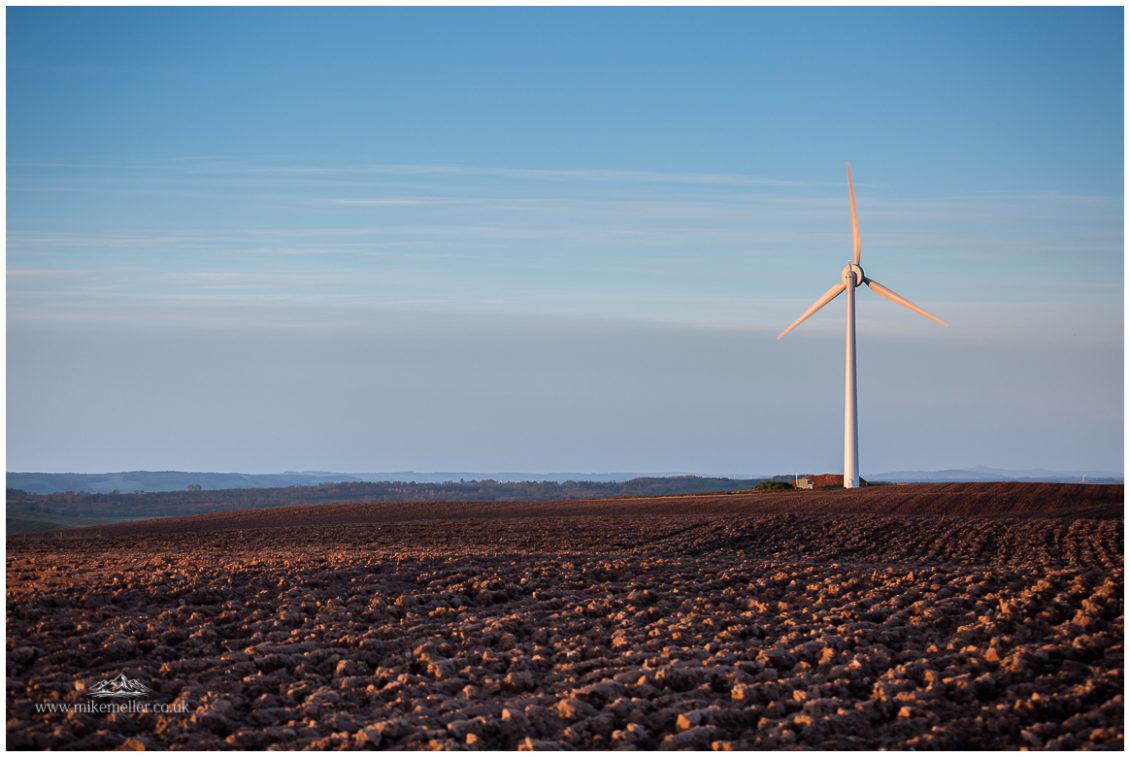 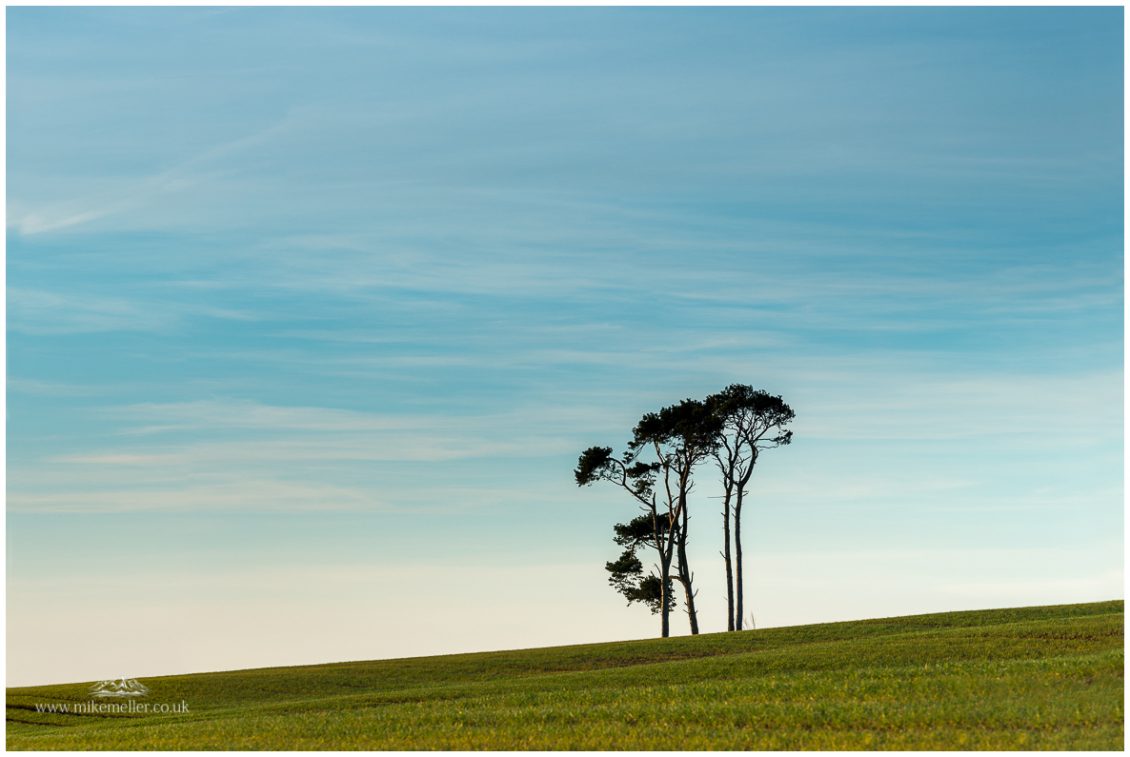 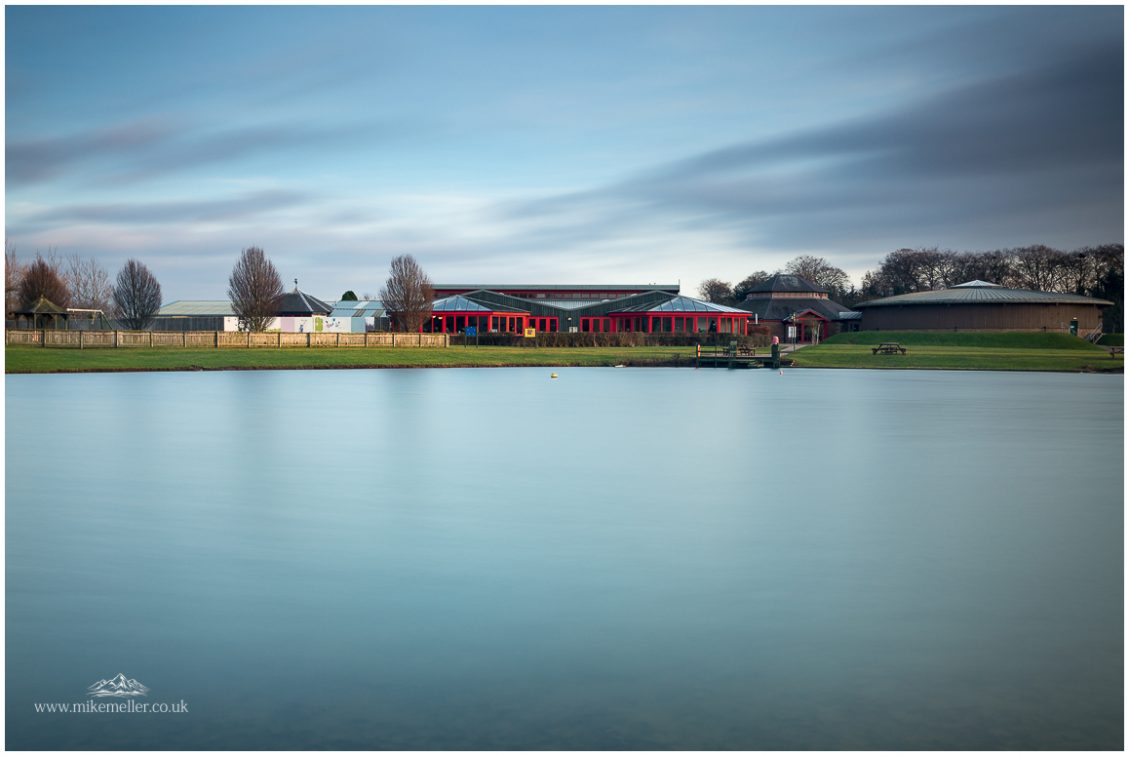 Really foggy morning was the reason I could immediately forget about taking pictures with colourful clouds. Frankly speaking, I could barely see anything else than the fog. So what to do in such case? Well, instead of thinking that you’re unlucky and going back home try to always find as many positives as you can. Move around a bit in different directions and try to find your composition. Very often just a couple of meters make a huge difference. Without a doubt, it’s always good to practice in that kind of conditions. Not only to introduce something new to your photographs but because there’s something mystical about the fog. Due to low visibility, you find yourself alone in a closed space, surrounded by the white foggy walls – it really creates a calm atmosphere. Even if the road is only several meters from you. 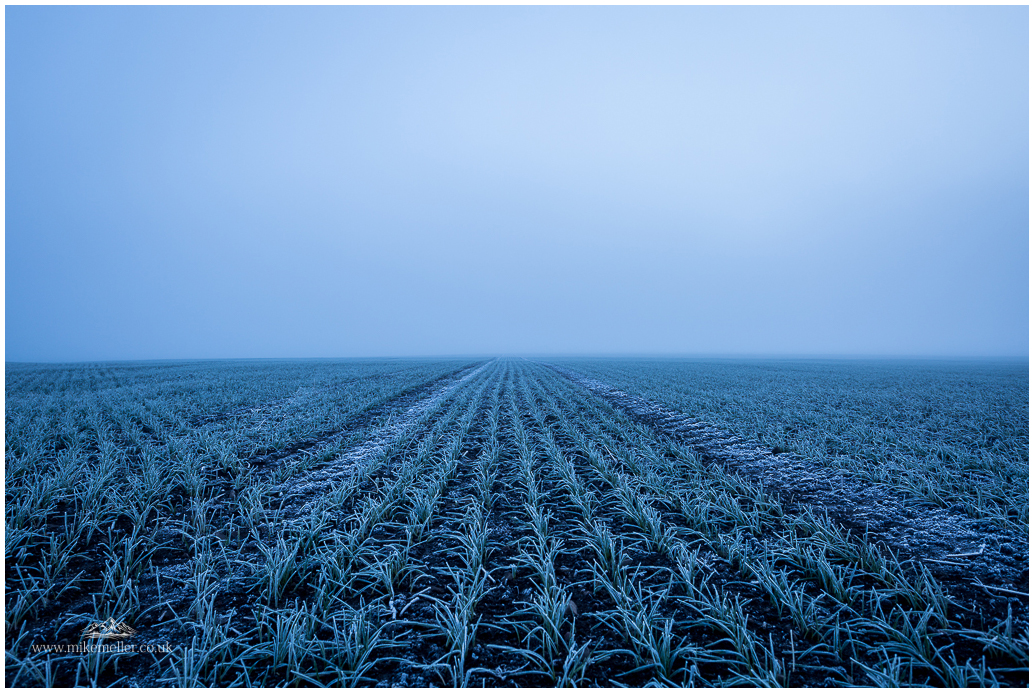 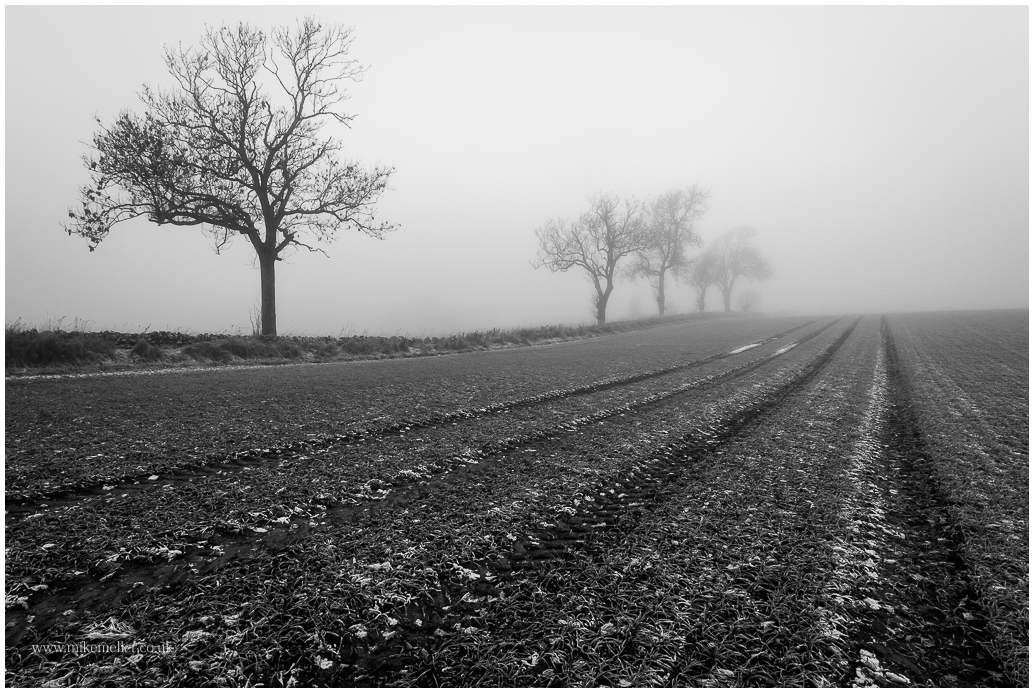 Landscape photography doesn’t always have to be about having everything perfectly planned before shooting. I always keep in mind that improvisation stimulates creativity. I’m trying not to stick with one image in my head that I want to take. Otherwise, I might not see what is really worth to capture. That’s how I found few great spots next to The Forts of Caterthun, which are placed at the top of two hills. I wanted to photograph this place at first but it just didn’t work for me, not only that day but at all. I don’t see a point of taking pictures of something you don’t really like. It’s better to hike and explore the surrounding area, even if it’s, hmm… very boggy area. Anyway, a couple of fences later I found my frames.

By the way, The Forts of Caterthun was a kinda unexpected thing to see. Not because of how it looks but because of it’s “historical background”. So-called White Caterthun is surrounded by a circle of white stone and the Brown Caterthun is encircled by rings of dark turf. The first one was probably constructed by Picts in the first centuries AD while the second one is even dated to be constructed between 3 000 – 500 BC. However, it’s really easy to pass over that place if you don’t know it’s exactly there. It just doesn’t look any different than other hills. But the most important thing is that you get a nice panoramic view from the top of them. Especially during the sunset when I decided to take some pictures. Really perfect end of the day. 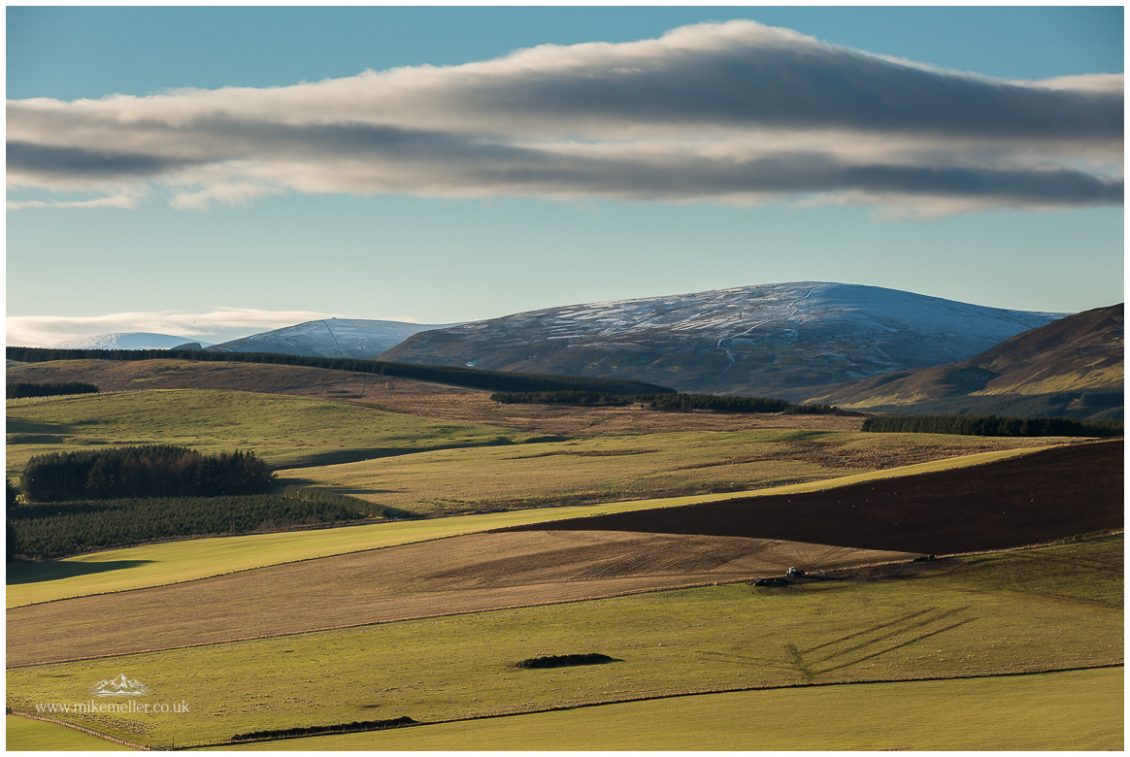 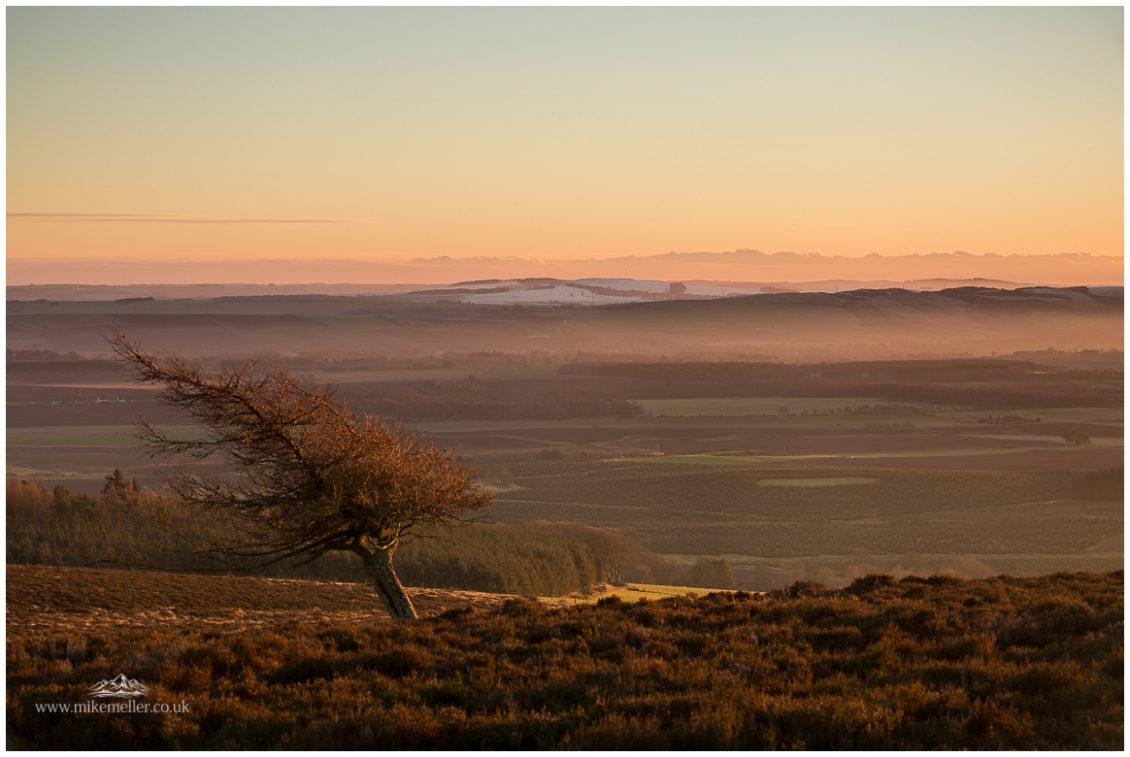 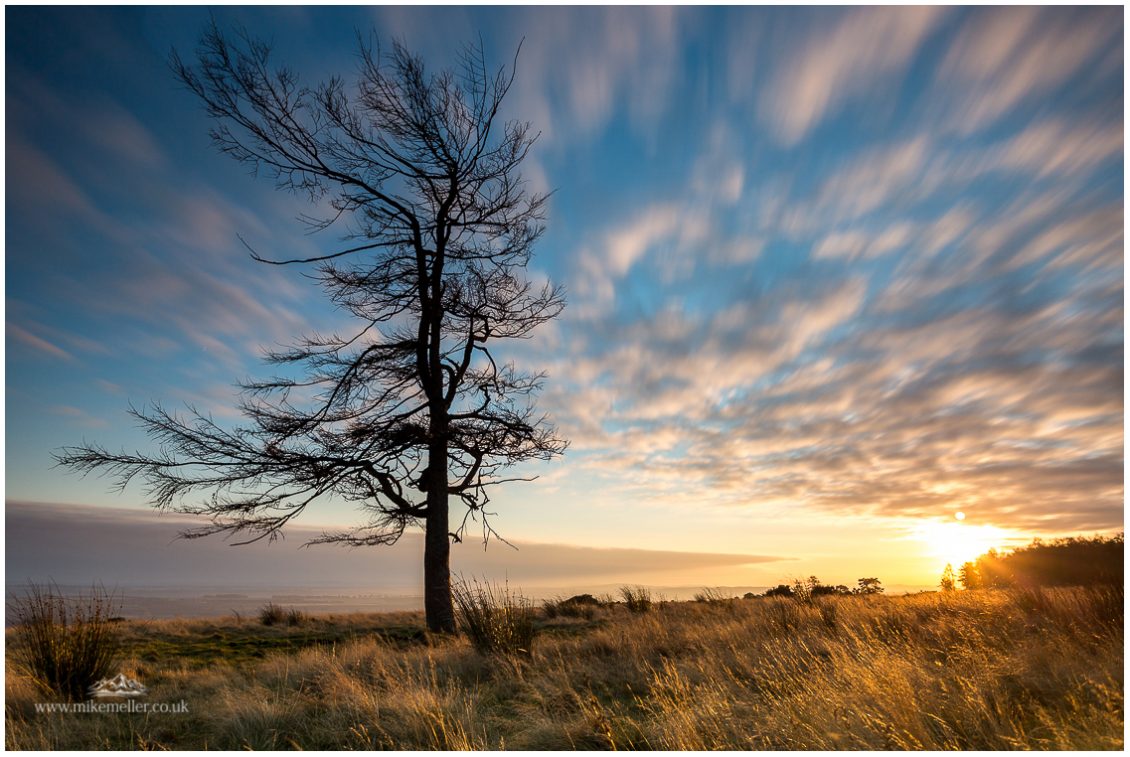