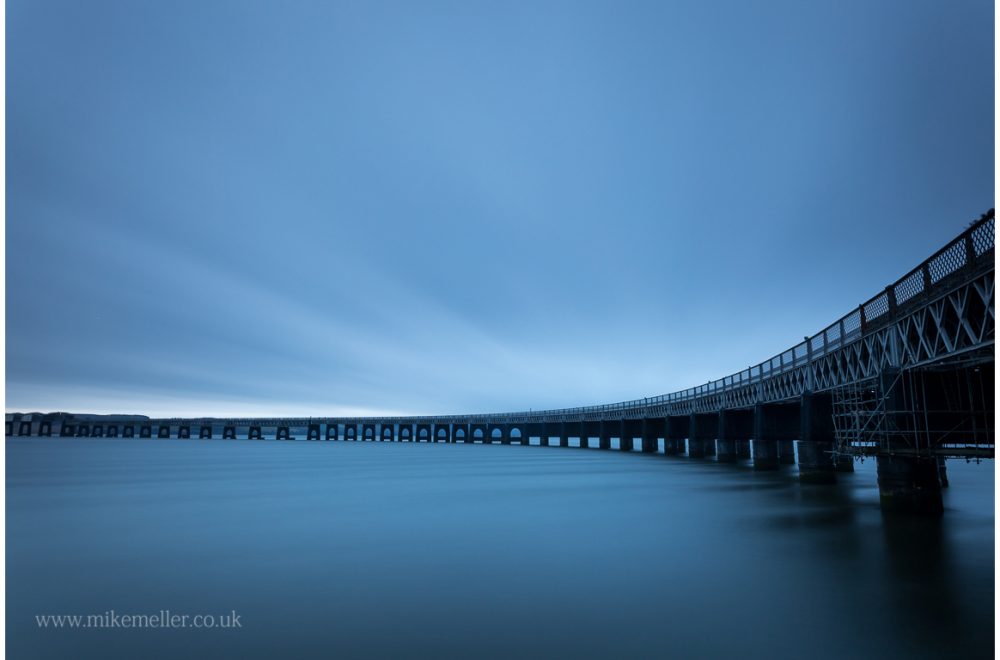 I’m not a big fan of walking with my camera in the middle of the city and taking pictures. It’s too crowdy, too noisy and not very exciting. Especially in the city you’ve already been in (unless, it’s New York, which is quite obvious). Of course, it might be really useful in case of typical street photography. However, this is not what I’m going to write about this time. That’s for sure the subject for another post.

I decided to challenge myself and do something different than I usually do as a landscape photographer. Instead of hiking and exploring some cold and windy areas of Scottish Highlands I decided to stay in a…cold and windy Scottish City. Dundee, to be more precise. The idea was to take some interesting landscape pictures there and incorporate some of the urban environment. Everything during one day and whatever the weather is. That’s a very good exercise that every photographer should do once in a while. 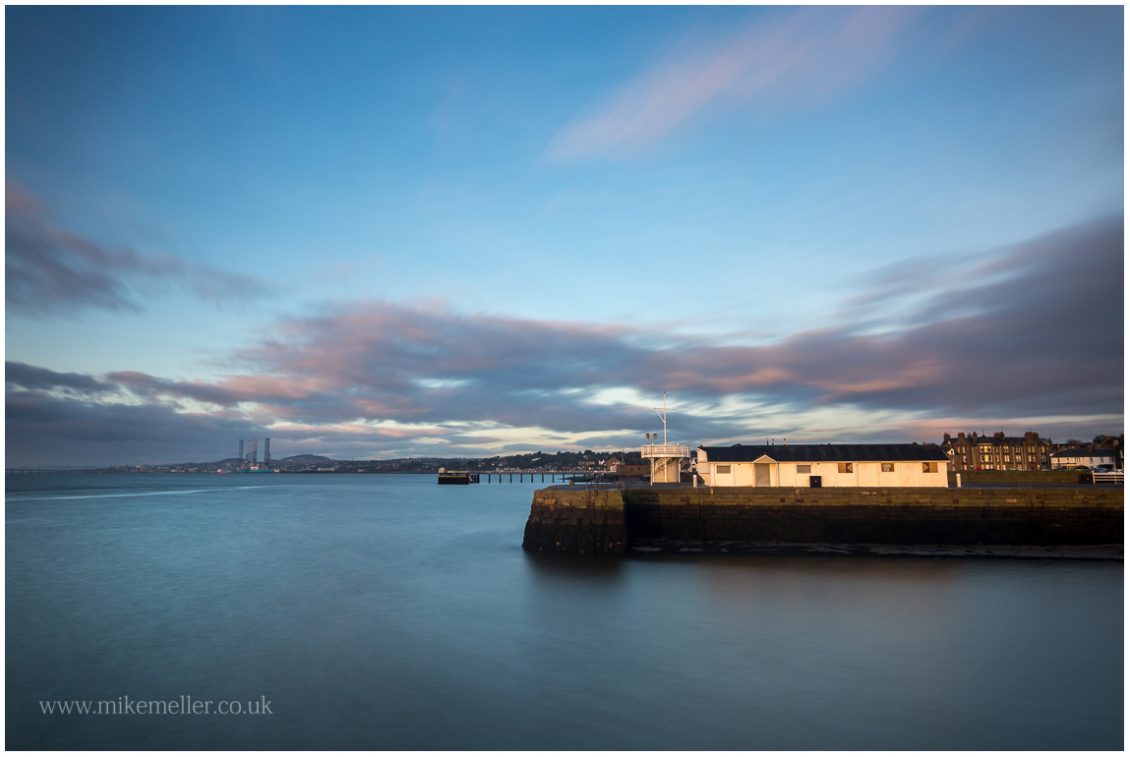 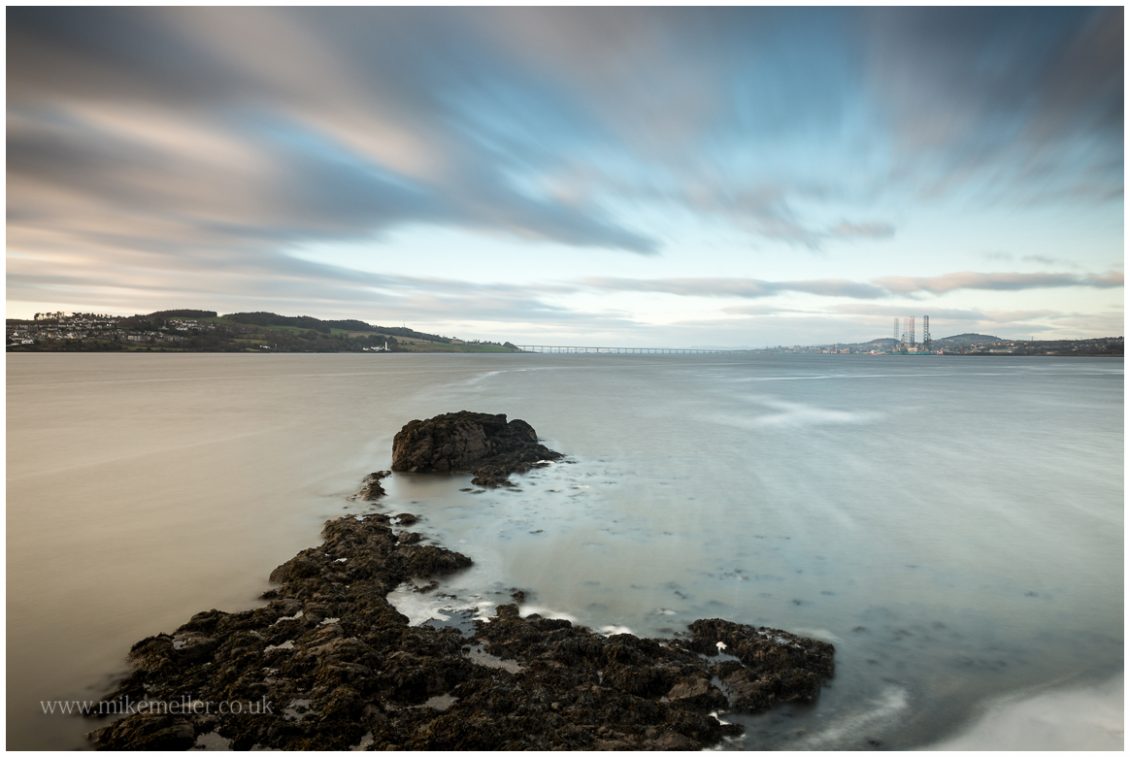 Who said that it always have to be a sunrise or sunset? Well, probably everyone who is even barely interested in photography. What about taking pictures at noon, when the Sun is giving possibly the strongest light, i.e. the ugliest one. Theoretically, that’s a really bad idea. But it doesn’t always have to be the case. Especially when you find some clouds above you (and sometimes underneath you). The essence of landscape photography is not about looking through the viewfinder of your camera but about looking around yourself. Watching the weather and predicting how it’s going to change in next few minutes. Finding the best possible way to take picture, which should eventually happen.

When I found this spot the whole sky was covered by the clouds. Which is good at the noon. The light is nicely diffused so you can avoid burning your image in the highlights area. However, it’ll give you really flat light, which I don’t really like. Fortunately, the weather was quite windy and clouds were moving fast. It was a great chance to introduce a bit of extra light. I saw a gap between the flat layer of clouds. The only thing I could do now was to wait and have a hope the Sun will show up through this gap. Couple minutes later, Sun was finally uncovered. I immediately took the first shot, change the composition and took another one. It really lightened up the image, giving a high contrast between the building and extremely dark sky. It was like using a big flashlight fired directly on my object. It was like being in an enormous photographic studio. After the second shot, this great light has just gone and all small shadows just merged into one. 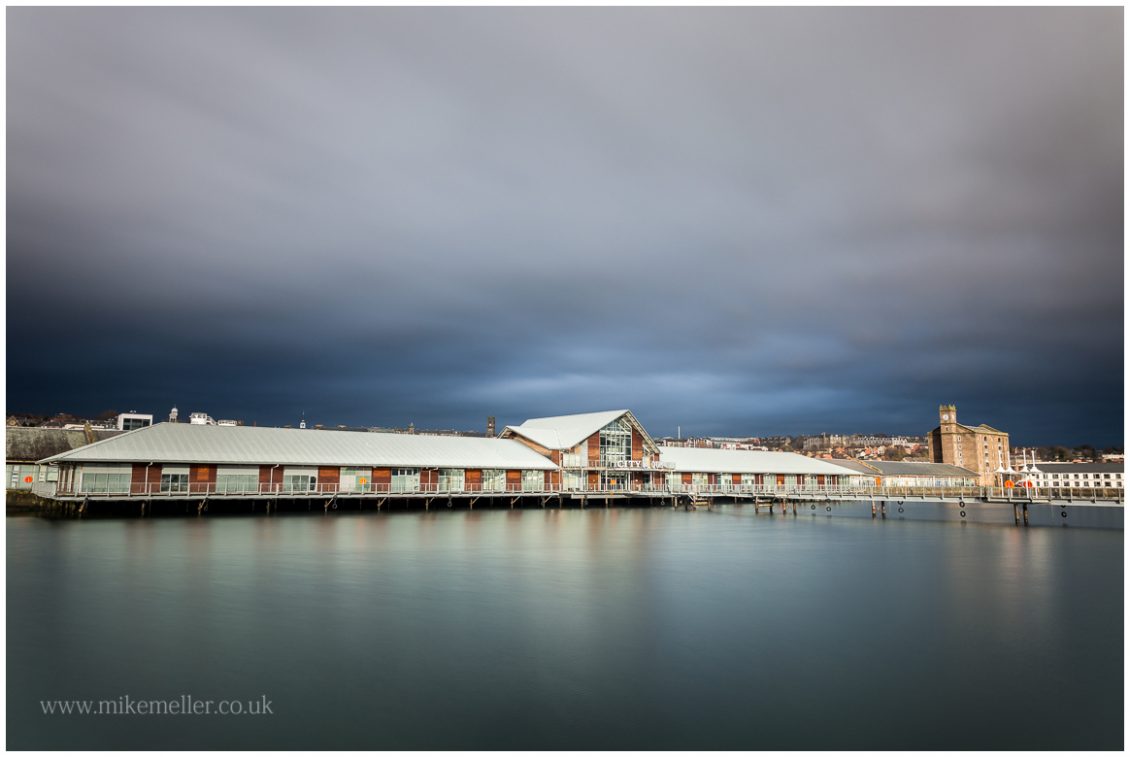 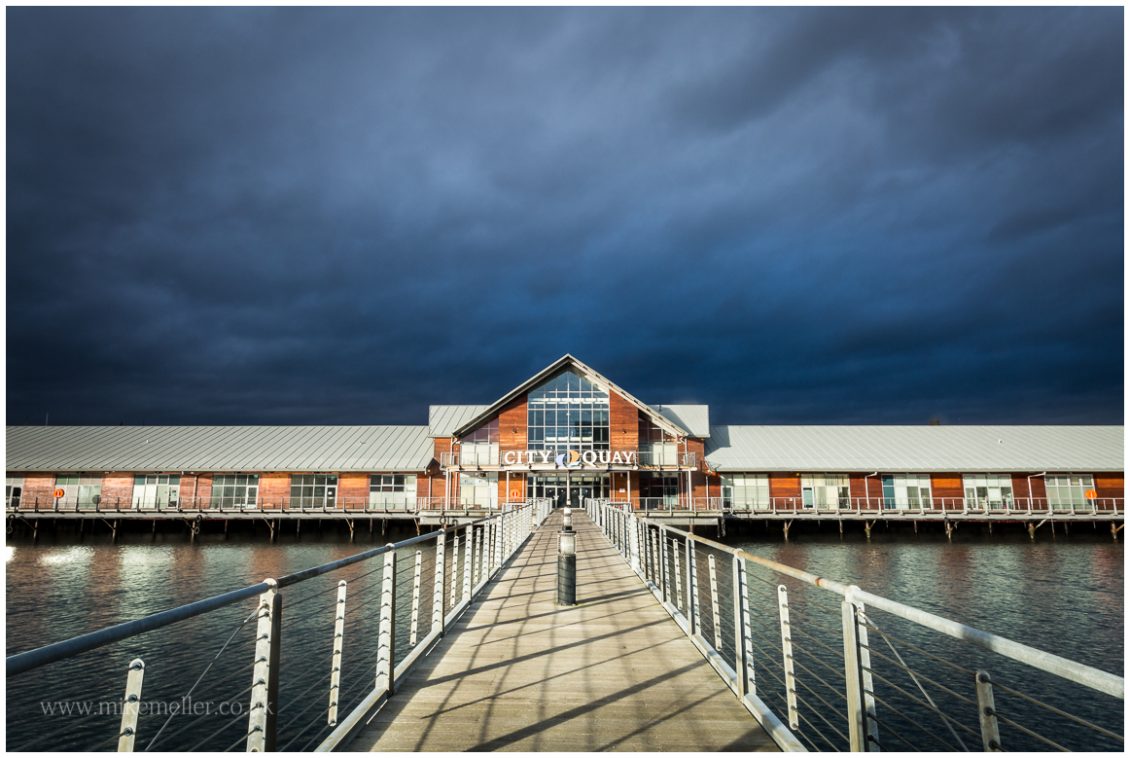 Because the weather was really great that day I decided to wait for the sunset. I could go for a simple and safe shot of Tay Bridge. But there are so many pictures of that bridge that it would be too lazy and too assured. That day I wanted something different but still with an accent of that bridge. I decided to cross The River Tay and find a spot there. I’ve never been there so it was more challenging, especially when taking into account that I didn’t have so much time for recognition. By the way, if you think that crossing that bridge on foot might be a good idea I can truly tell you – it’s not. Unless you don’t mind walking through the lane of working car’s engines for about 30 minutes. When you add to this a cold breeze it makes a “perfect” combination. Anyway, I don’t regret that at all because the view from the other side was much better. I didn’t know there was such an amazing place. I grabbed my camera and took three pictures cause the Sun was already almost behind the hills. 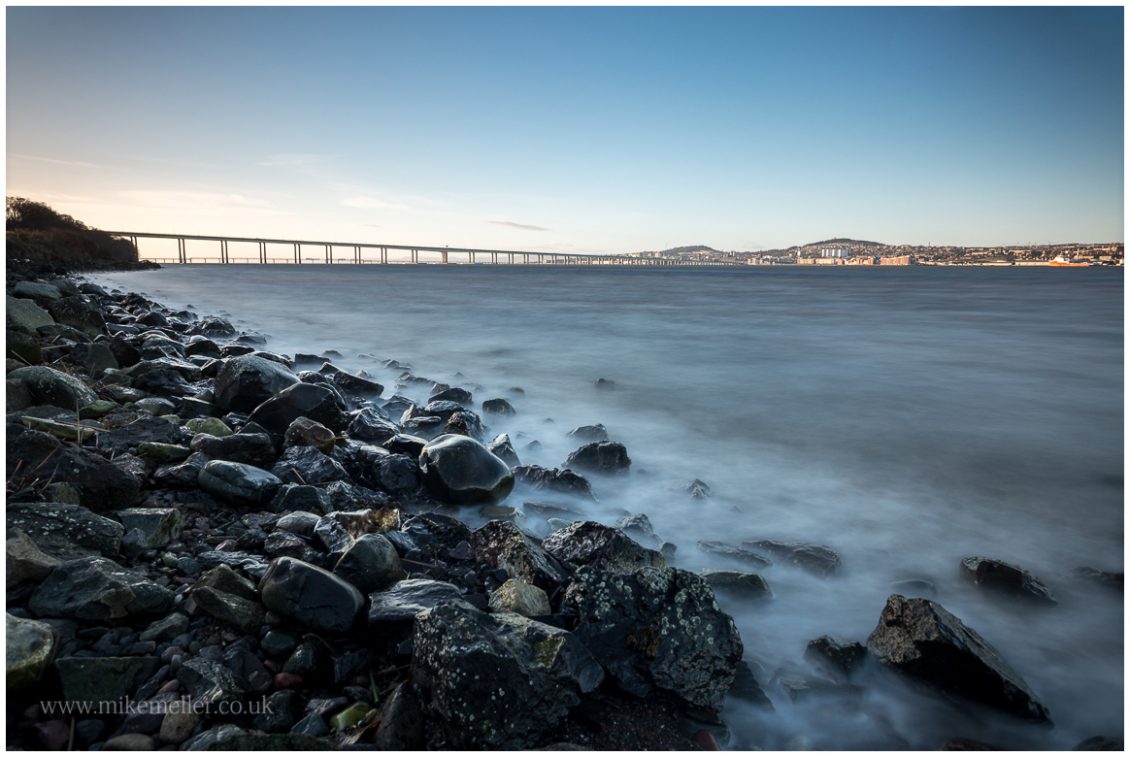 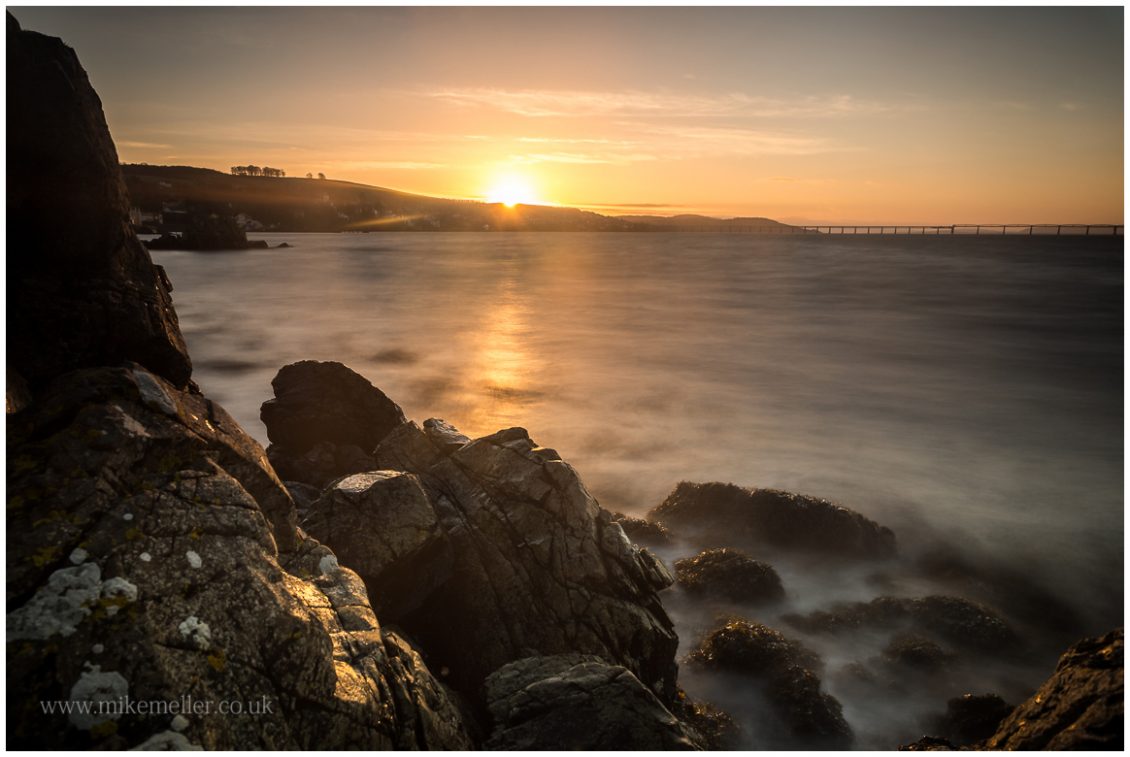 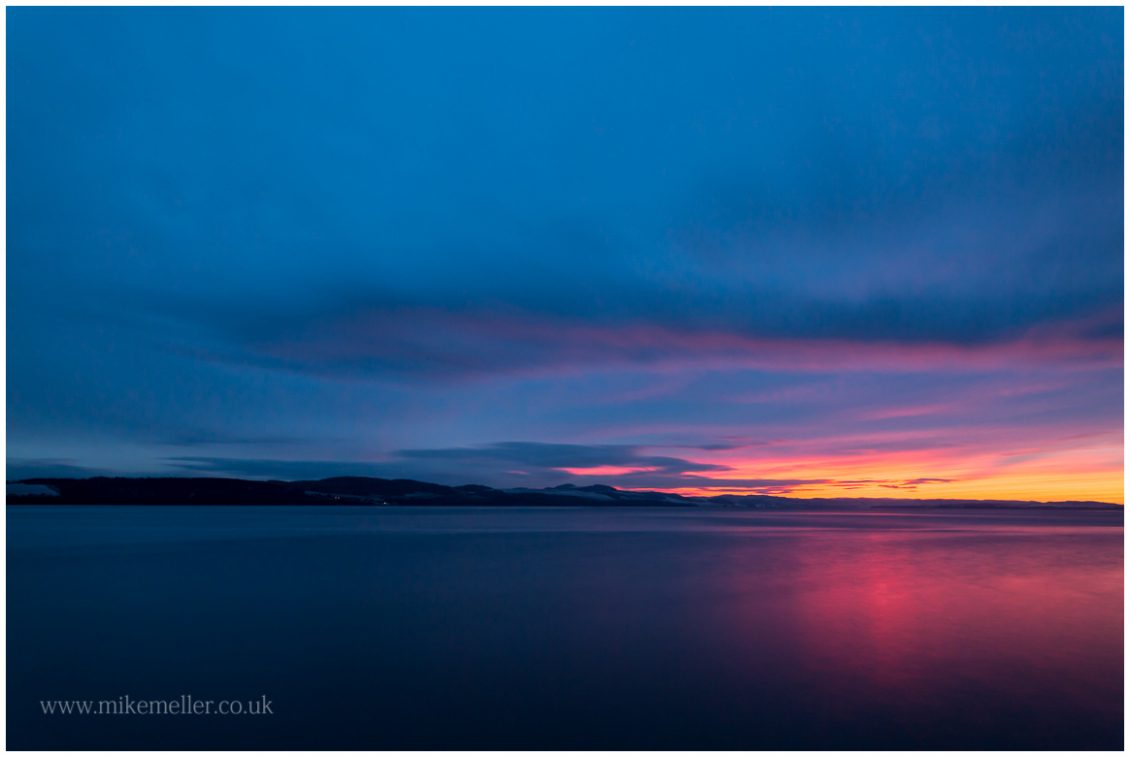 Even when it comes to capturing one of the most popular places I am trying to do it my way. That’s why I choose a really cloudy morning for Tay Rail Bridge. I wanted to show its atmosphere exactly how it was and how I felt it, grab and cold. And I think I was not the only one who felt that way that morning. People behind me driving their way to work seemed to use their horns every time they took a breath. Probably that’s what happens when no sunshine wakes you up. In that case, surrounded by the cacophony of that traffic sound, I took the photo (which was the first photo I took that day) and moved to more quite place. 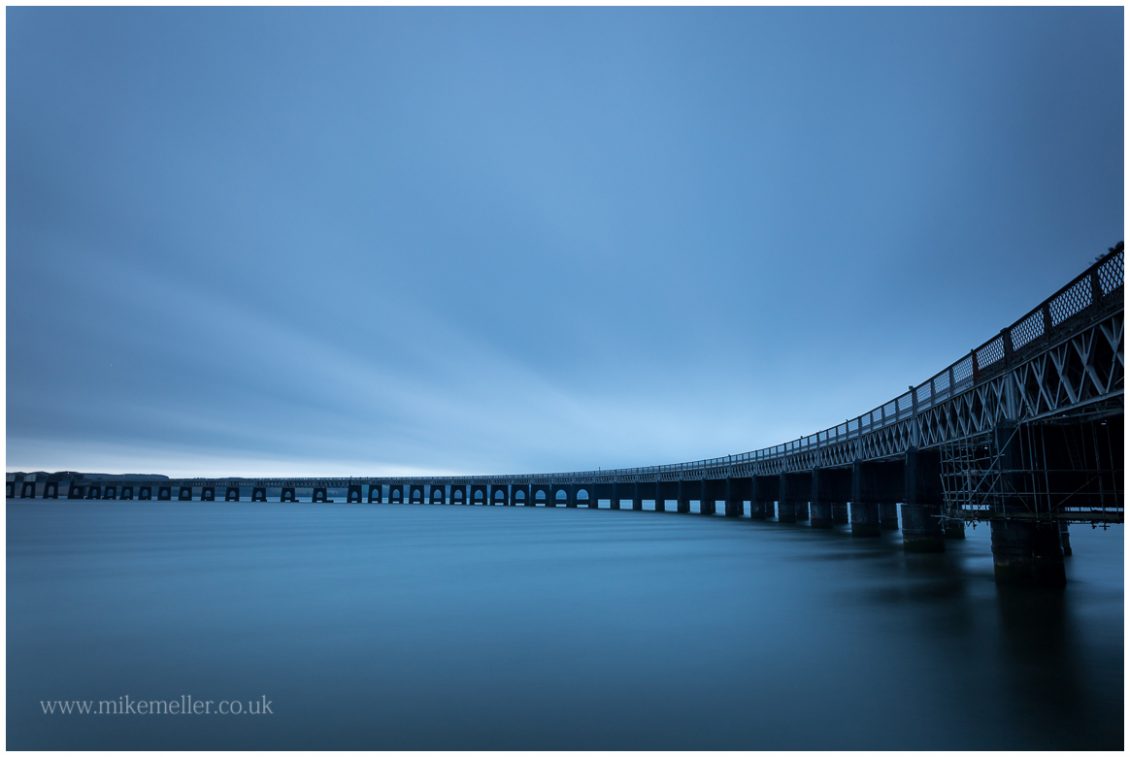